Health Promotion – be part of something great!

Welcome to the WA Branch of the Australian Health Promotion Association (AHPA).

The AHPA is the leading dedicated health promotion body in WA and is run by a team of volunteer health promotion professionals who meet on a monthly basis to progress objectives of the Association and provide support to its members.

WA was the first state/territory in Australia to form an AHPA Branch, and is your professional body when you work in health promotion. Become a member today and be a part of something great.

The AHPA (WA Branch) was developed as a result of the hard work and dedication of many leaders in the field of health promotion in WA. In 1985, Peter Howat became the first President of the WA Professional Health Educators Association (WAPHEA). Trevor Shilton took over this role in 1988. In 1989, a survey was conducted with 97% of members supporting the move for a name change to Australian Association of Health Promotion Professionals (AAHPP) and a national focus. This was confirmed at the June 1990 AGM, and subsequently the National Association, conference, journal and policies followed.

More recently the name was changed to the Australian Health Promotion Association. The AHPA has become the professional association specifically for people involved in, or with an interest in the practice, research and study of health promotion. The AHPA (WA Branch) continues to recruit and provide services for WA based members.

To improve the health status of Western Australians by building the leadership capacity of our members and making health promotion a priority.

The AHPA (WA Branch) Committee prioritises financial stability and good governance for the Branch, whilst continuing to deliver a range of core activities to serve the interests of members.

We also work hard to raise our profile and that of health promotion in WA via advocacy and building partnerships with key groups such as the Public Health Association of Australia (WA) and the Public Health Advocacy Institute of WA. 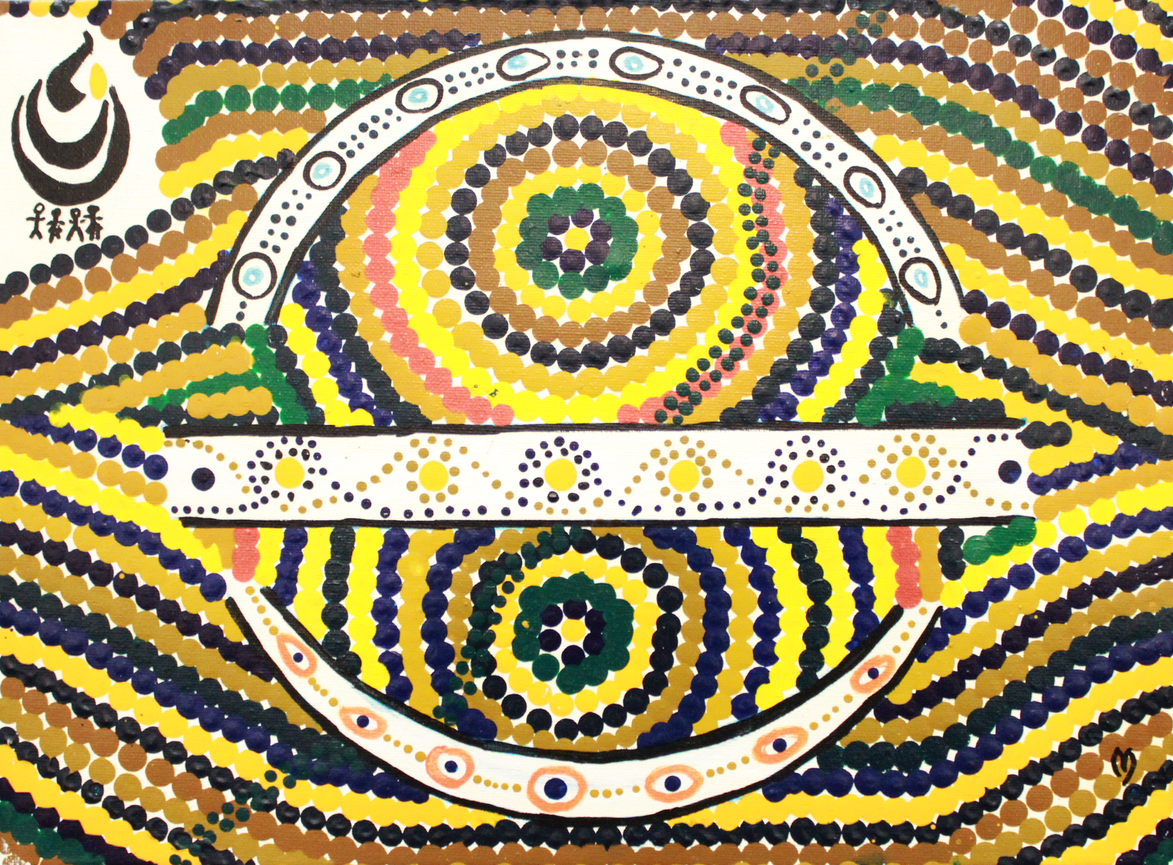 Read a copy of our RAP here

The lecture honours the late Ray James, a health promotion practitioner who worked in the USA, India, New Zealand, Latin America, WA and NSW, who was known for innovation, willingness to risk trialing new approaches, mentoring early-career professionals and helping others beyond the call of duty.

Read the Croakey blog on the lecture here: https://www.croakey.org/how-can-health-promotion-contribute-more-to-climate-action/

There is also a link ot the video of the lecture within the article.