Kath is the President of the AHPA Queensland Branch and has been a general member of the committee on-and-off since 2008. Kath has worked in the field of health promotion for over 20 years and has completed a PhD focused on building health promotion and research capacity in an Aboriginal Community Controlled Health Service. Kath is passionate about improving health outcomes in disadvantaged settings and has a strong interest in how organisational systems can be strengthened to increase health promotion capacity. Kath is currently working in a public health role leading sexual health promotion approaches in north Queensland. 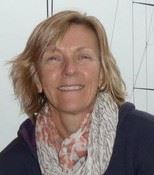 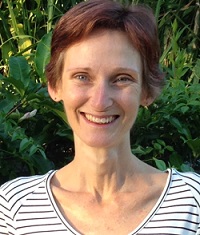 Carlie has been a committee member of the Qld Branch since 2017, contributing to both the communication and advocacy subcommittee and the role of Secretary. Since completing her degree in health promotion Carlie has been working for the Northern Queensland Primary Health Network where she has been involved in a range of projects ranging from chronic disease prevention to improving the health outcomes of rural and remote regions. Carlie is passionate about advocating for the importance of a multidisciplinary approach to health and wellbeing, as well as exploring how a place-based approach can improve health outcomes at a community level. 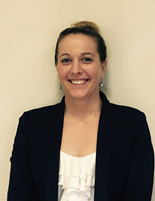 Anita is the past President of the AHPA Queensland Branch, and has been an Executive Committee member for several years, as well as previously involved in the New South Wales Branch. Currently, Anita works as a Senior Policy Advisor addressing whole-of-government strategic reform in relation to mental health, alcohol and other drugs, and suicide prevention. Previously, Anita has managed various statewide childhood obesity prevention and nutrition initiatives across Queensland and New South Wales, through roles at Children’s Health Queensland Hospital and Health Service and the NSW Ministry of Health. Prior to her statewide roles, Anita managed a number of health promotion initiatives at a local level throughout a range of different metropolitan, rural and remote community settings including Western Sydney and Far Western NSW Local Health Districts. Anita has both clinical nutrition and academic experiences with a focus on prevention and child health. She has completed a Masters of Public Health and a Masters of Human Nutrition. 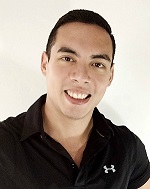 James is a certified Health Coach and Personal Trainer, with a Bachelor of Science (Hons) in Sport Management: Wellness & Fitness. He is also a Community Partner with Townsville Hospital and Health Service, involved in health care standards, health literacy, and end of life care. James is currently enrolled on James Cook University's MPH-MBA program, looking to work in health promotion after graduation. He believes health promotion is the ‘prevention rather than cure’ attitude that is often missing from many health systems, and would like to see it developed as much as possible. Having lived and worked in a number of countries and industries over the past 14 years, James brings with him a different cultural perspective to the Executive Committee. 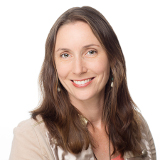 Amie holds a Masters in Public Health and has an academic position at University of Technology Sydney. Her research work includes a focus on self-care and community-based health initiatives. She has an interest in maternal and child health, particularly preconception care, and applies a broad health system view to solving community health problems. Her work has encompassed both formal and informal health care, including health behaviours that fall outside of the conventional biomedical gaze. 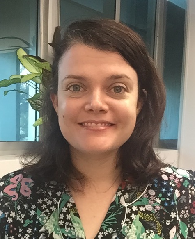 Jemma holds a Masters of Public Health (Health Promotion) and a joint Bachelor’s in Business and Psychology (Hons). As an undergraduate, she was interested in how marketing principles could be applied to something beneficent, which led her in the direction of social marketing. Jemma is currently engaged in public health research with the occasional dabble into tertiary teaching at James Cook University. She is interested in health literacy, power relationships, the research and practice nexus and the application of behaviour change principles to health enhancement. She is currently a member of the Townsville Health Promotion Network and the Active Transport in the Tropics Network. 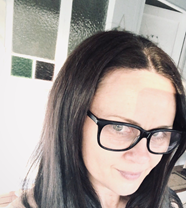 Melanie recently graduated in a Bachelor of Health promotion with an extended major in Public Health. During her studies she worked collaboratively to develop multifaceted health promotion projects that were comprehensive and coordinated for achieving equitable health outcomes for vulnerable communities. Melanie’s main interest areas are in addressing the determinants of health and health equity. Her research focuses on recognising and integrating a ‘Health in All’ Policies approach in local policy processes as an integral part of planning and creating healthier communities, workplaces and environments. Melanie fulfills another passion for mental health promotion while engaging within a role as program coordinator to develop and evaluate evidence-based mental health and suicide prevention initiatives through a proactive cross-sectoral approach with Wesley Mission Queensland. 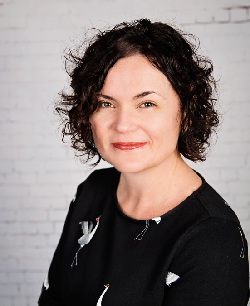 Louise Baldwin is an innovative and passionate leader in health promotion and public health in Australia and globally. She brings a wealth of high level strategic planning, management and team leadership, evidence based approaches and innovative thinking to any role. She is known for her ‘out of the box’ approaches to population wide health and her ability to conduct large scale programs and initiatives with resource efficiency and tangible outcomes. She has over two decades of practice and research experience at the local, state, national and global levels. Known for her innovative approaches to community-based, collaborative health promotion, she has won several awards for her commitment to building healthy communities, especially in Queensland. Louise’s work has focused on multi-sector chronic disease prevention with many years of leading skin cancer prevention and early detection in a tribute to her late father. She is a passionate leader in evidence based practice and working across sectors to create on-the-ground, community-based change. She is currently expanding this work to identify opportunities between social entrepreneurship and social enterprise and the impacts for public health.