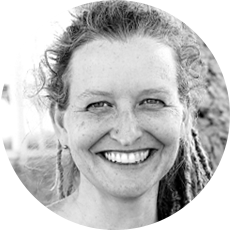 Isabel has worked in health promotion and health program management since 2008, with a particular interest in health planning and evaluation in lower-middle income contexts.  She has worked in regional and remote Western Australia, as well as internationally in Africa and the Pacific.  Her roles have varied from tobacco control and physical activity promotion, to women’s income development and sexual health, as well as sanitation and hygiene promotion.  She is currently working as Mental Health Promotion Coordinator for WA Country Health Service – Midwest.  Isabel has been a member of AHPA for many years and served on the AHPA (WA) Committee from 2011-2012.