Do you know someone who has contributed to AHPA's mission of "A healthy equitable Australia" through:

Applications open once a year. Keep an eye out on AHPA Commuications to when the next nomination round is open.

I feel incredibly honoured that I am the inaugural winner of the Glen Paley Memorial Award. Although I never knew Glen, she was instrumental in the work of AHPA® and it is an amazing award to be recognised for. The reason I joined the AHPA® (WA Branch) Committee three years ago was to enable health promotion to have a voice. I believe that to have a voice you need to step up and be a leader in the field. This doesn’t mean that you have necessarily have to take on the President’s role like I have, however you need to be committed to the cause. I am fortunate to have a number of people supporting me to do what I do for AHPA® and I know I couldn’t do it without them, it is a team effort. I can only hope that I continue to contribute to leadership in health promotion and see our profession recognised by many.

From Janine's nomination: Janine was an original member of the AHPA committee that was established in 2011 to investigate options for professionalising the health promotion workforce. At the beginning of the journey to becoming the AHPA National Accreditation Organisation (NAO), Janine’s passion and enthusiasm for health promotion and the need to support and promote the health promotion workforce, drove many of the conversations about future directions. Janine should be acknowledged as a key advocate and initiator for the creation of Australia’s Health Promotion Practitioner Registration System.' Janine commented that she was humbled but very chuffed to receive the Award!

Receiving this Glen Paley Memorial Award for doing something I really enjoy is very gratifying. It is an honour to contribute to the health promotion sector through AHPA and to support a range of AHPA activities. Connecting with and supporting the branches and the Branch Presidents is particularly important as they are the grassroots of the organisation - our connection with members. This Award celebrates Glen's work at the local level and it is a honour to be a recipient.

Hear from Tia and Lucy below. 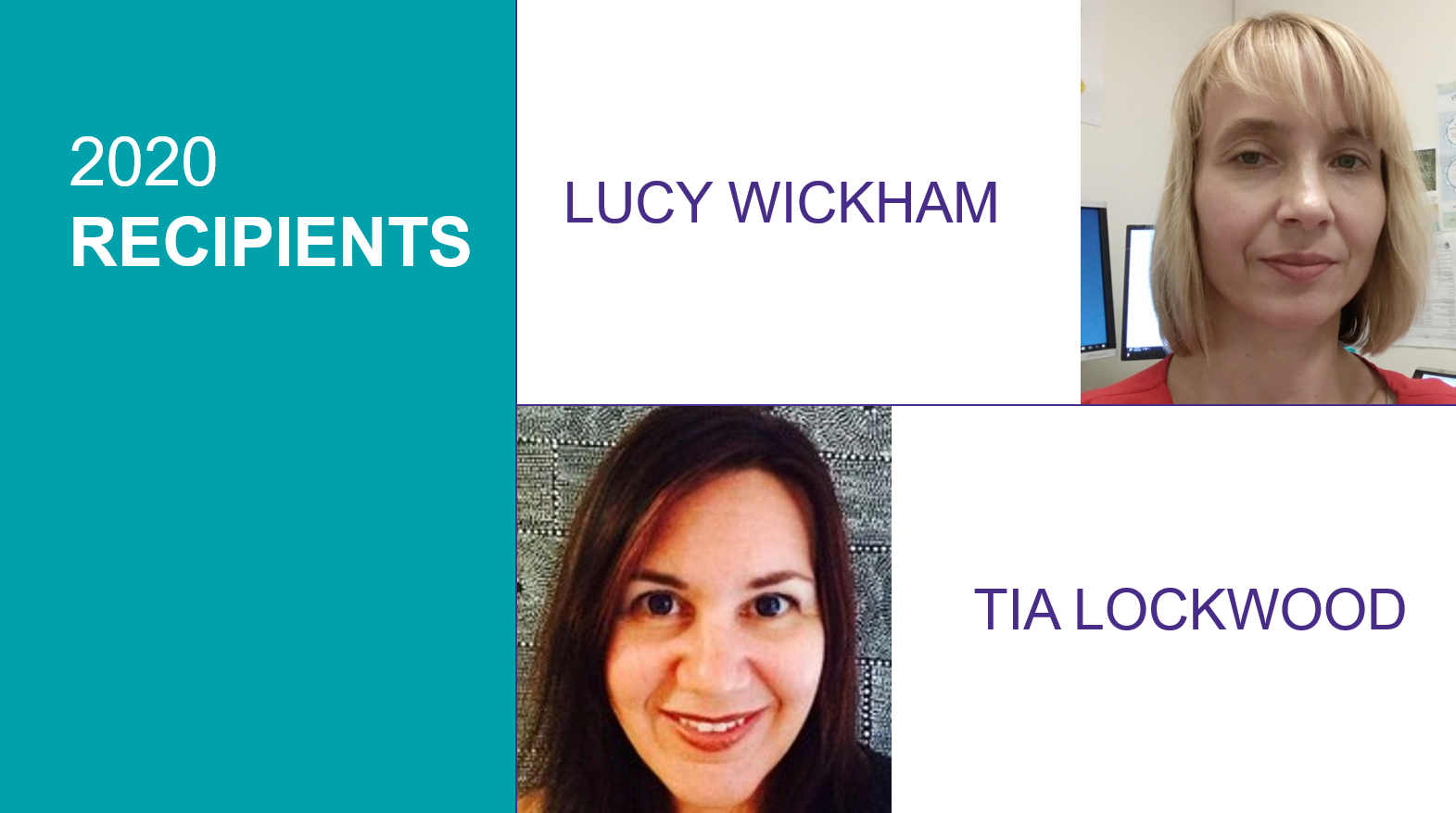